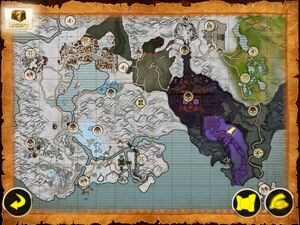 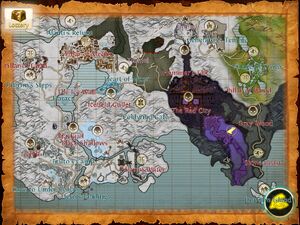 Eternal Frostlund is the region where you travel to after level 65 and Under Realm. It's a large area consisting of 25 towns, castles and camps. 11 of them being friendly places and 14 of them being hostile places, plus one Dungeon. In between the towns you can find monsters of varying levels. Generally the further east you are the higher the lv.

The monsters are all between level 65 and 70

Retrieved from "https://orderandchaosonline.fandom.com/wiki/Eternal_Frostlund?oldid=32841"
Community content is available under CC-BY-SA unless otherwise noted.